And, all though they are named as the flower of April,
they are, also, very well known
as the featured flower
when referring to
a lazy summer day
(which is upon us--June). 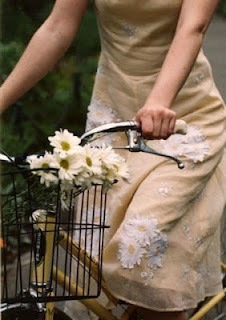 "Have you ever been in a field of yellow daisiesWhere the air is warm, pure and sweetJust as if the world is at your feet"
http://www.lyricsmania.com/a_field_of_yellow_daisies_lyrics_tom_jones.html 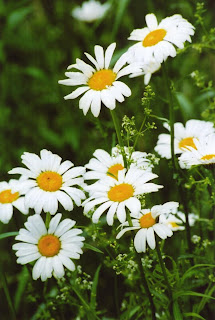 The Latin name for daisy comes from the word bellus,
which literally means beautiful. 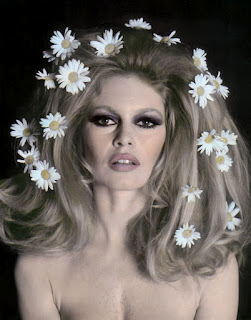 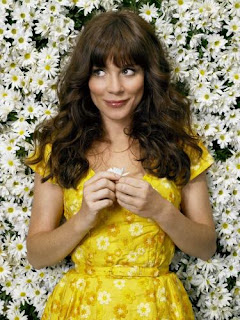 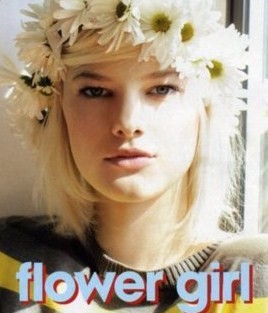 Daisy is also a common girl's name
and is a nickname for girls named Margaret,
as well as, the name of a beautiful designer fragrance. 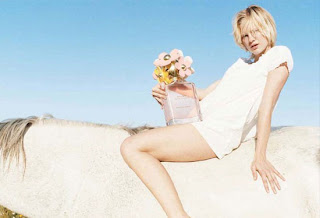 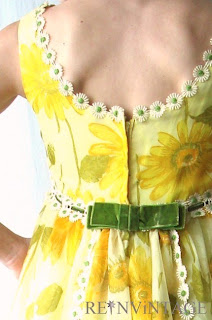 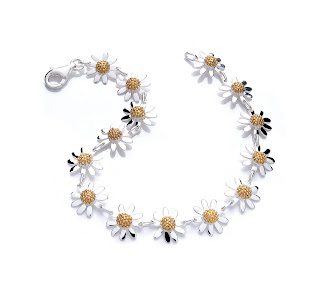 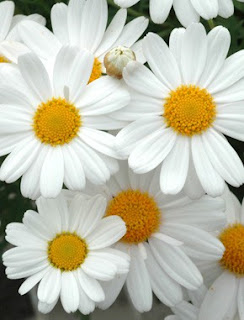 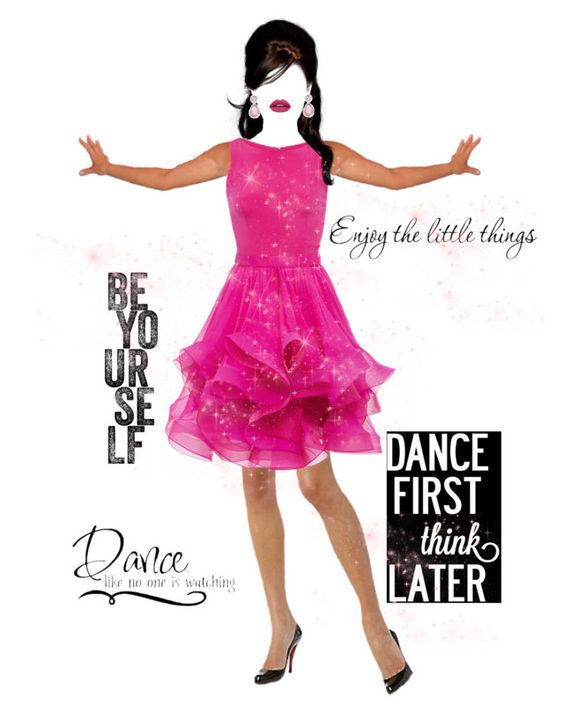 This Is Your Life, Are You Who You Want to Be?

You never find yourself until you face the TRUTH!

A City with So Much to Offer

I Can Do All Things Through Him Who Strengthens Me.
Phillipians 4:13

A heart is not judged by how much YOU love, but how much you ARE LOVED by others. -Wizard of Oz